Find a trusted FPJA Prague family photographer to document an at-home or hospital birth session, vacation, reunion, or for a candid 'Day in the Life' shoot. Let us introduce you to the Czech Republic Family Photojournalist Association: 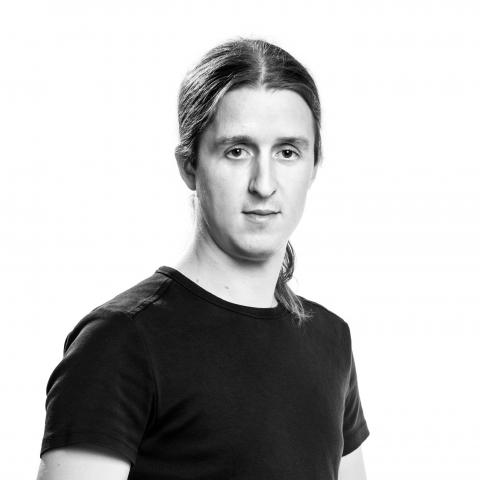 My dear father, just like almost everyone at that time, used to take and develop photographs in our bathroom. For me this ritual was an inseparable part of my childhood. Sometimes I would join my father in the red dusk and watch pictures appear under the magnifier, which used to belong to my grandfather. My dad used a Zenit E – it was light sealed with carpet tape and it had to be rewind with surgical precision in order to avoid breaking the film. I used to use the very same Zenit when I started taking pictures myself at the age of fifteen with the plan to study Photography in Brno and much earlier than that I have begun observing the world around me. Now I’m twice as old, married to a great, loving wife and have two children and two cats. And I make a living as a professional family photographer. To me, that was something absolutely inconceivable fifteen years ago. While at school, I read a lot and attempted writing short stories. I never, however, got in it deep enough so that I would be happy with the result. Only later I found out that I do not have to be a writer in order to tell stories. All those skills that I missed while writing, I already possessed. Just in a slightly different area. Just like one can master a foreign language by learning to think in it, in the same way, through all those years I’ve been looking at and perceiving images that surrounded me, I also learned to see the world in pictures. The composition, the timing, the structure of the photography reaches me somehow subconsciously. Every family is different and has a unique story to tell. Every place has its own spirit and every human being changes and spices up the atmosphere with their presence. When shooting, my mind is completely clear. I don’t know what will happen and what the location will look like, all I know that I'm in there, I’m a part of it and I shall catch it in the photos. The photos, despite being still and mute, (and perhaps because of that) have the ability to capture the atmosphere and story in a completely unique way.