After growing up with drum sticks in my hands, I went to music school and earned a B.A. in jazz drumming. But in 2008 while studying abroad in Amsterdam, I discovered a love for photography. And in 2010 my focus completely shifted from music to image-making.

I was originally drawn to photojournalism after seeing the New York Time's "One in 8 Million" project photographed by Todd Heisler. It's fascinating to me how a photographer can interact so closely with their subject and in doing so create a moving series of images about someone's life. Since then I knew I wanted to be a documentary photographer.

After moving to the mountains of Colorado in 2011 I began freelancing for the Vail Daily newspaper in 2013. In 2014 they offered me a full time staff position. Photographing for the newspaper taught me how to visually tell a story, sometimes when you only have a few minutes. During my year at the paper my images were also published in other outlets including The New York Times and Food & Wine Magazine.

In 2015 I moved to San Francisco and have been a freelancer here ever since. In recent years I've moved my client focus to documentary family photography because photographing candid, unposed moments is when I'm most comfortable behind the camera. 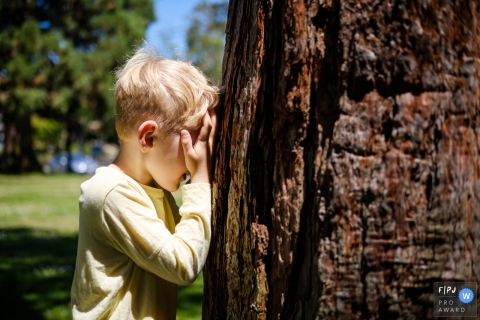 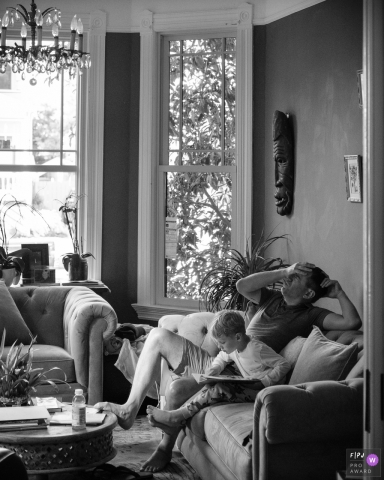 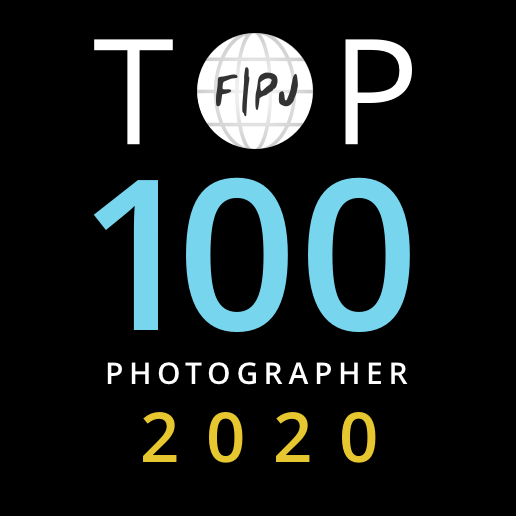